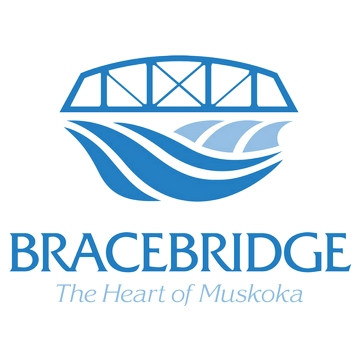 BRACEBRIDGE, ON-The CAO for the Town of Bracebridge has announced his retirement.

On December 10th, CAO John Sisson has announced that he will retire in July of 2020 after 13 years of service with the municipality.

Sisson joined the Town of Bracebridge as CAO in June 2007 after working various roles since 1988.

Mayor Graydon Smith said that even though Sisson has done a lot of work behind the scenes, he has done a lot of important work for the town. “On behalf of council and staff, I wish to thank Mr. Sisson for his tremendous work with the Town of Bracebridge and congratulate him on a municipal career that has been nothing short of outstanding,” said Smith.

Sisson said that he was honoured to serve the town and will work with the mayor and members of council on the new multi-use community centre project. “I look forward to supporting Council as needed to ensure a smooth transition to a new CAO for the Corporation,” said Sisson.

To ensure an easy transition, Council will prioritize the recruitment of a new CAO over the coming months.