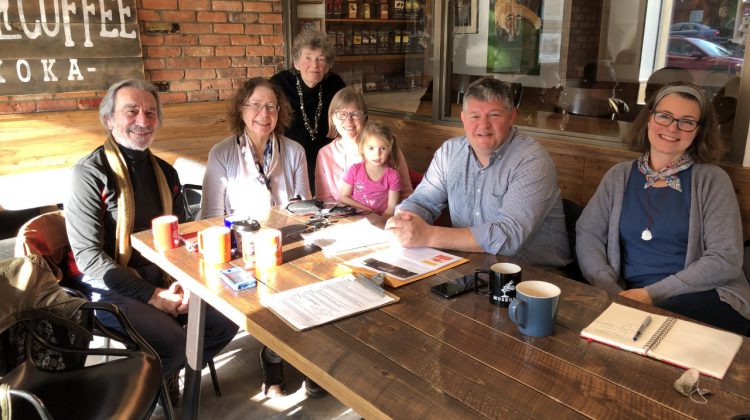 MUSKOKA, ON-Residents have submitted a petition to the MP for action against the climate crisis.

On November 26th, Parry Sound-Muskoka MP Scott Aitchison was presented a petition that was signed by over 500 people who asked Atchison to work with other parties to start action to combat climate change.

Originally, the petition was to be given to all of the federal candidates in Parry Sound-Muskoka but the group says that it was only Aitchison who gave a productive conversation about climate action, the group chose him.

In an interview with the MyMuskokaNow.com newsroom, member of the Climate Action Muskoka group Sue McKenzie said that she felt the meeting with the MP went very well. “He is one of the few representatives that we have been trying to reach who shows a real desire to do something about climate change,” said McKenzie.

McKenzie said that Aitchison was going to look into the rules in regarding to reading petitions in the House of Commons. “We didn’t look at the guidelines we had to follow so there is a chance our petition may not even be read,” said McKenzie.

The other climate action groups across cottage country have been crafting their own petitions as well and according to McKenzie, they have been following proper procedure for their petition to be read to the House of Commons. “There is a good chance that Muskoka’s voice will be heard about our desire for climate action.”