Elimination of violence against women day impact in Muskoka 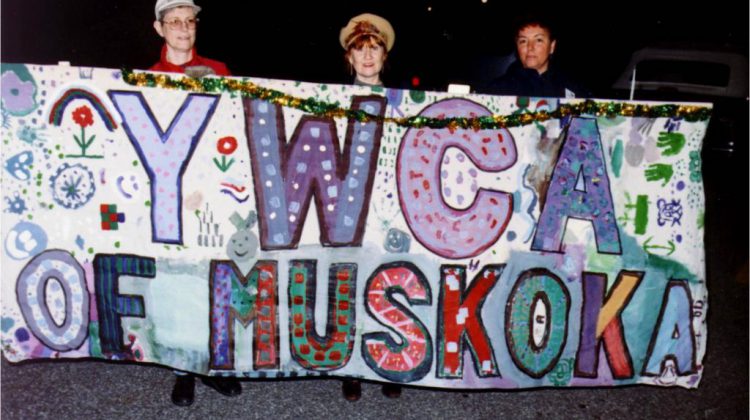 MUSKOKA, ON-International Elimination of Violence Against Women Day has started a 16-day campaign and local women’s services are here to support those in need.

The Minister for Women and Gender Equality and Rural Economic Development Maryam Monsef, issued a statement on November 25th to encourage 16 days of activism against gender-based violence until December 10th on World Human Rights Day.

While the campaign is active, people are encouraged to unite and reflect on what can be done in their communities   to eliminate the violence against women, girls and members of LGBTQ2.

Falling in the middle of the 16 days is Canada’s National Day of Remembrance and Action on Violence against Women on December 6th. On this day in 1989, 30 years ago, 14 young women were killed at l’École Polytechnique de Montréal. This act of violence led the government to declare that December 6th would be a day of remembrance for violence against women.

In an interview will the MyMuskokaNow.com newsroom, Executive Director of the YWCA in Muskoka Hannah Lin said that they take active steps to eliminate violence against women. “We have programs for girls and boys that start as early as nine-years-old, that instructs them about how to deal with violence and how it has cemented itself in our society,” said Lin.

On the National Day of Remembrance and Action on Violence Against Women, a partnership between the Muskoka-Parry Sound Sexual Assault Services, YWCA Muskoka and the Muskoka Women’s Shelters and Services has resulted in an event to mourn and remember the tragic event on December 6th.

If you are interested in attending, the event is being held on the 6th between 2:00 p.m. to 4:00 p.m. at the Bracebridge United Church.