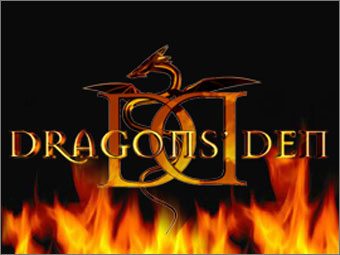 MUSKOKA, ON-A local business has been given the chance to enter the Dragons’ Den.

Aitken Frame Homes is set to appear on the two-hour episode of Dragons’ Den this Thursday.

In an interview with the MyMuskokaNow.com newsroom, Media Representative Patrick Forde said that he was thrilled to enter the Dragon’s Den. “Walking into the studio in front of those hosts and all the money they have, it’s everything a businessman could want,” said Forde.

Aitken is a company that provides affordable and customizable housing to the Muskoka area, Manitoba, Ireland and New Zealand. “Once we began testing on this new type of house we knew this would be world-changing,” said Forde.

According to Forde, Aitken was looking for a new way for the company to reach its maximum potential. “We were big fans of the show and Michelle Romano, who is one of the dragons was hosting an event in Deerhurst a little while ago and she suggested that we take part,” said Forde.

As the company has already done the filming, Forde said that without giving anything away, he left the episode happy with the messages that were delivered and that the dragons understood what they were trying to do.

The episode with be available this Thursday at 9:00 p.m. on CBC.