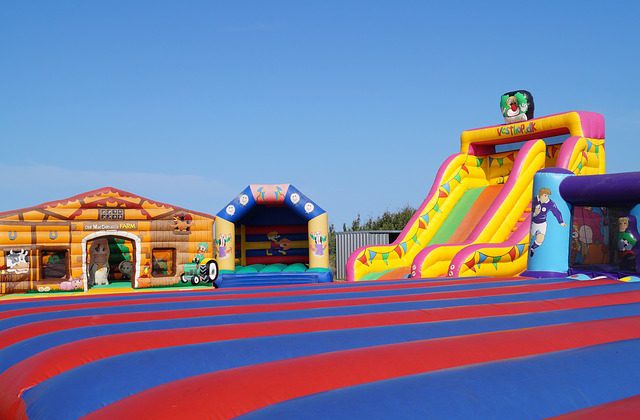 HUNTSVILLE, ON- Huntsville is banning the use of inflatable structures on town property, due to the dangers they pose.

Back in 2018, due to the high-risk bouncy houses pose and the insurance that goes along with it, the town’s insurer BFL informed town council that they will no longer insure inflatable structures.

Since then the town has only allowed the use of bouncy houses if their clients provide adequate insurance.

In an interview with the MyMuskokaNow.com newsroom, Councillor Tim Withey said that there are many factors that go into determining the insurance coverage when deciding to set up a bouncy house.

“It comes down to the company, the workers, the experience, the bouncy house itself and many other variables,” said Withey, who also works as an insurance broker.

When asked about the dangers bouncy houses pose, Withey said that if a bouncy house has an accident in it, and if the injury is serious, then the injured person can sue both the company that supplied the bouncy house and the town.

“It is a very hard insurance market now because not many insurance companies will want to insure something so risky,” said Withey. He also said that the recreational entertainment market is hard to get insurance for.

According to Withey, even if people were to hire for a bouncy house on municipal property, the town could not allow that as there would be a liability on Huntsville’s end.

When asked if the town’s decision to outlaw bouncy houses was going to have a domino effect on other townships, Withey said it was a definite possibility.