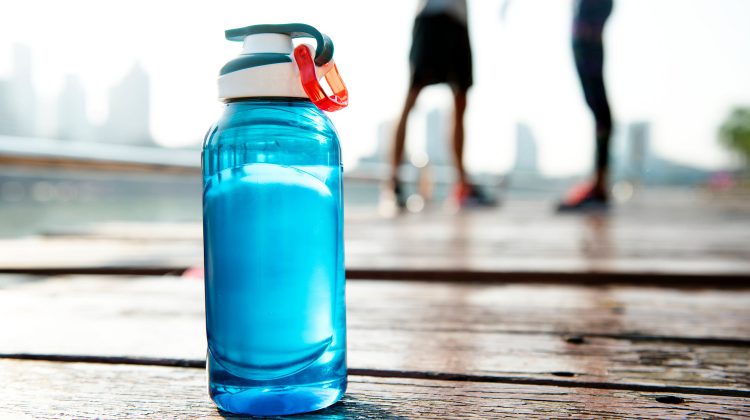 (There are a few places to get water in Haliburton County. (Photo by rawpixel.com from Pexels)

MUSKOKA, ON-The Trillium Lakelands District Schoolboard is conducting an investigation into the levels of lead in their drinking water.

Some of the schools in Muskoka, including Huntsville Highschool, have exceeded federal regulations for how much lead can be in their water.

In an interview with the MyMuskokaNow.com newsroom, the board’s District Manager of Corporate Communications Catherine Shedden said that they are in the testing process to determine the latest lead levels and that they have yet to submit their findings to the government.

“The maximum amount of lead has to be 10 micrograms per litre,” said Shedden.

“Whenever there is an exceedance of lead, we flush the school’s water supply daily,” said Shedden.

Whenever the school board finds an excess of lead in the water supply, according to Shedden, they work with the health unit and take measures to combat it. Measures include shutting down the water supply are not uncommon when dealing with high levels of lead.

When asked about how many other schools would be affected, she said that they are unsure but any questions on water safety should be directed to the province of Ontario which can be found here.

According to Global News, nearly a third of all Ontario schools and daycares had at least one test result that was above 5 parts per billion (ppb) between April 2016 and March 2018.

In March 2019, Health Canada recommended 5 ppb as the maximum acceptable limit for lead concentration in drinking water. The provincial recommendation in Ontario remains at 10 ppb.

According to a Global News study, schools in the Muskoka area like the Huntsville High school tested 47 ppb in 2017 and the public school showed that they had 37.6 ppb back in 2017.

Back in 2016 and 2017, both the Bracebridge Public School and the New Bracebridge and Muskoka Lake Secondary School tested under 5 ppb with 1.6 and 2.2 respectively.

Use the tool here to see if your child’s school or daycare had recorded lead levels above federal guidelines.

NOTE: The lead levels on the chart are the results of tests done between April 2016 and March 2018 collected by the Ontario government. They do not reflect the levels found in daycare and schools currently.