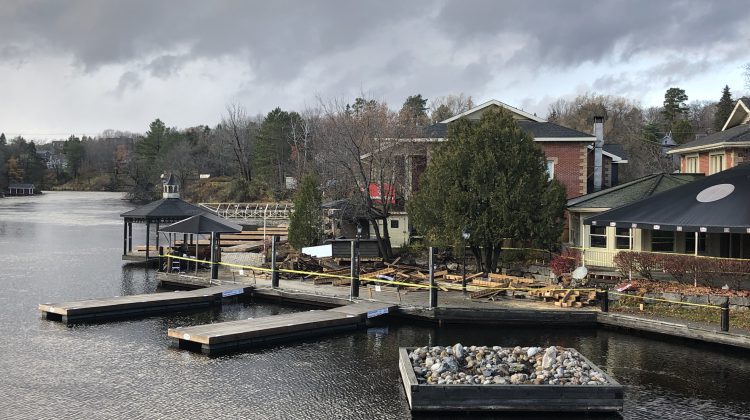 HUNTSVILLE, ON- Huntsville’s Boston Pizza will be re-opening their patio this spring.

In an interview with the MyMuskokaNow.com newsroom, General Manager Craig Shaw said that they have been rebuilding their patio after it was damaged by the flood back in April.

Shaw said that they will be repairing the patio, which will have the same design as the previous one. However, they have installed certain measures to defend against a second flood.

“I don’t think flooding is going to be a problem this time, the way they are building it,” said Shaw.

Shaw is planning on having the restaurant ready for the upcoming patio season of 2020.