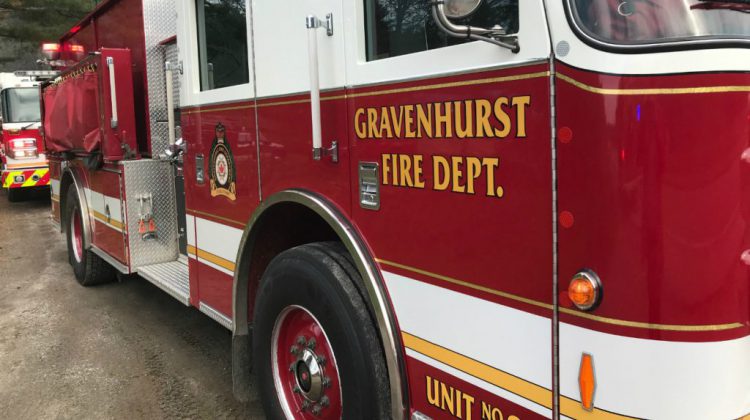 GRAVENHURST, ON-A Brampton based landlord was issued multiple citations after they failed an investigation into their four-plex, which caught fire on Bishop St which earlier this week.

On October 29th at around 9 p.m., Gravenhurst firefighters were called to a fire in a four-unit apartment and found a small electrical fire started in one of the units. Firefighters noticed that there was an absence of adequate and up-to-date smoke and carbon monoxide alarms. This led fire inspectors to charge the owner with five counts of “fail to install carbon monoxide alarms where required.” The charges totalled $3,600.00 in fines.

The owner was issued an order to remedy the deficiencies in the building and replace the fire alarms.

For more information about any fire safety matter, call the fire department at 705-687-3414.