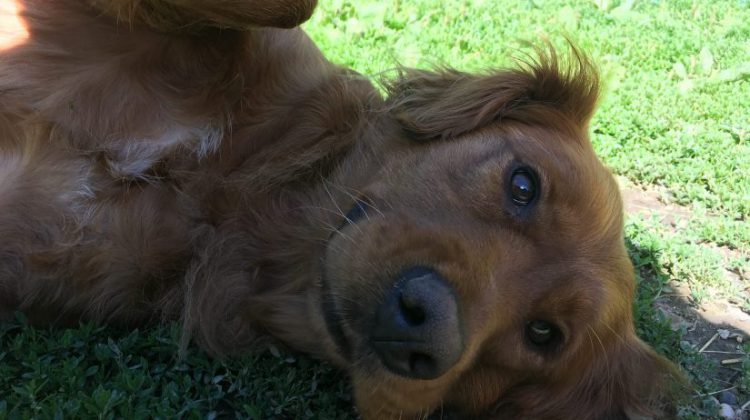 BRACEBRIDGE, ON – A complaint about dogs being off-leash actually led to more areas for man’s best friend to roam free.

Bracebridge Town Council received a letter from a concerned citizen in late 2018 about the freedom dogs have in the municipality. The resident wanted the bylaw to be tightened up and require canines to be on leashes everywhere.

According to Scott Stawkiw, the chief bylaw enforcement officer with Bracebridge, staff were directed to review the bylaw and report back to council. He said there were very mixed feelings on the subject.

“There was a clear division amongst council as to which way to go,” Stawkiw said. “Some members felt very strongly that dogs should be on a leash just about everywhere and others felt dogs should continue to have a certain amount of freedom in town parks and trails.”

Because council was so split, they directed administration staff to do public consultations. According to Stawkiw, residents were in the same boat as the councillors.

“We did an online survey, held a public open house and came back to council with recommendations based on what the public was saying,” Stawkiw said. “The problem was that the public was just about as evenly split as members of council were.”

After deliberating on the input from the survey, council decided not to prohibit dogs from being off-leash in the current parks and trails that allow it. They even went a step further and added South Monck and Covered Bridge trails to the list of allowed off-leash areas in Bracebridge.