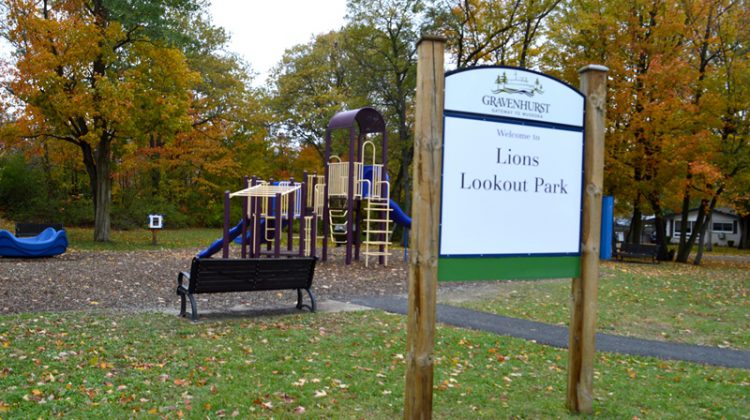 GRAVENHURST, ON – A park in town has gotten a facelift and a new name which will be officially unveiled this weekend.

In a release from the Town of Gravenhurst, it asked the community to come out for a ribbon-cutting ceremony for the newly named Lions Lookout Park. 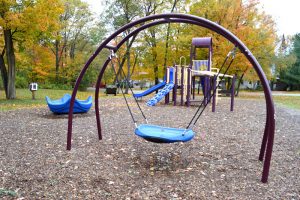 The town said the former Lookout Park on Goerge Street needed to be upgraded and the local Lions Club helped fund the project. The playground specifically has been enhanced thanks to the organization, which is also the reason for the new name.

The ceremony will take place at 11 a.m. Saturday, October 19th.