OPP seeking man believed to be traveling to Parry Sound 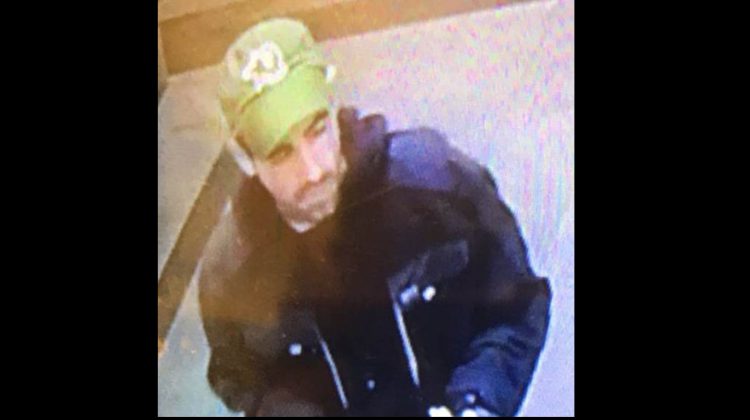 A photo of Cook, released by the OPP.

ORILLIA, ON- A man last seen in downtown Orillia is wanted by the police.

The man is 32 year old Dwayne Cook, and he is believed to be driving a 2015 red Ford Escape.

He is believed to be traveling to Parry Sound, and is known to frequent the community.

If you have any information regarding his whereabouts or see him, please call 911, and do not approach him.

Hundreds of positive cases in Southern Ontario not reported, Ministry just found out on weekend