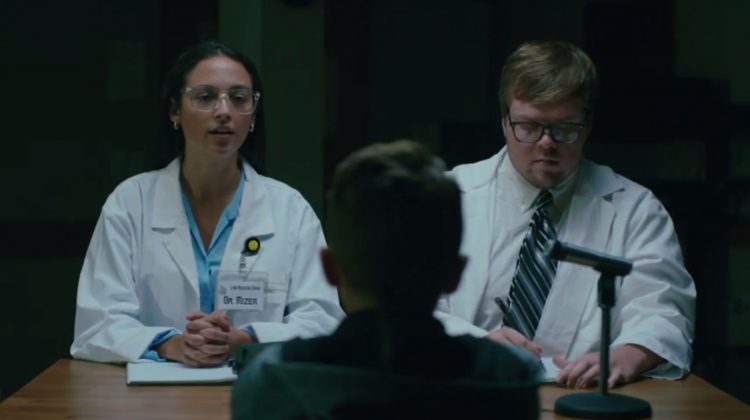 SIMCOE-MUSKOKA- Some youth in the Simcoe-Muskoka District Health Unit don’t like vaping, and they want to tell people about it.

According to a news release issued by the unit this week, a new website called NotAnExperiment.ca is profiled. The website, according to the unit, is the product of collaboration between regional youth and public health staff.

“Nobody knows the long-term – or even some of the short-term – health effects of vaping,” said 15-year-old Lachlan Craig, in the release.

“What we do know is that vaping is definitely not harmless. Anyone who vapes becomes part of the industry’s health experiment.”

The website carries materials aimed at giving teens parents and teachers facts from the health unit about the health effects of vaping, marketing of the practice and products from the industry, and the chemical mix of the e-liquids.

The information is aimed at helping young people make vape and smoke-free choices.

“Youth are vaping at an alarming rate,” said Cindy Baker-Barill, manager of the health unit team that worked with the teens on the web resource, in the release.

According to Baker-Barill the industry’s relatively unrestricted ability to market and promote e-cigarettes has meant a whole new group of non-smoking youth are at risk of becoming addicted to nicotine products.

“There is a growing body of research that shows many teens who vape will go on to smoke traditional cigarettes to feed their nicotine addiction,” said Baker-Barill.

The website is also being promoted on multiple social media platforms.