Winter shaping up to be average: Environment Canada 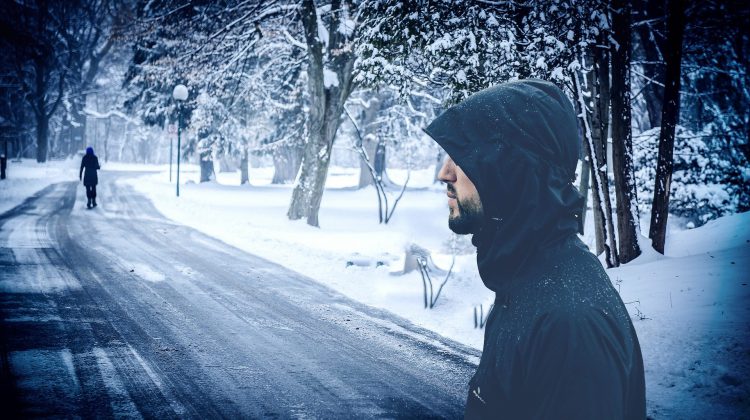 Sherry Williams is the warning preparedness meteorologist with Environment Canada. She said the next two weeks look to get a bit chilly, but not unseasonably cold.

Anything after that is a bit tricky though.

“Looking at some of the models, it looks like it is going to get slightly colder at the end of the month,” Williams said. “With our long-range, which is monthly or seasonal forecasts, they are very generalized. So it is either above, below or normal and we are near normal.”

Williams said the same goes for precipitation, so the area won’t get lucky with less snow, but shouldn’t get any more than normal either.

The meteorologist said when predicting the seasons, Environment Canada tends to look at the Pacific Ocean and El Niño. According to the latest data, it is sitting at neutral.

“You tend to get fairly normal temperatures and precipitation when that happens,” Williams said.

The fall colours on the trees should be sticking around for a few weeks though. Williams said she isn’t a botanist, but the temperatures look promising over the next two weeks.

“But one windy fall storm and most of those leaves could be on the ground,” Williams said. “We are expecting rain over the next few days, so you could lose some of the leaves with that storm. Beyond that, it is hard to predict whether the trend will continue to have nice colours.”

The meteorologist added that it is still a bit early to know exactly how the winter will go. Williams said these are just early predictions that could easily change in a month.