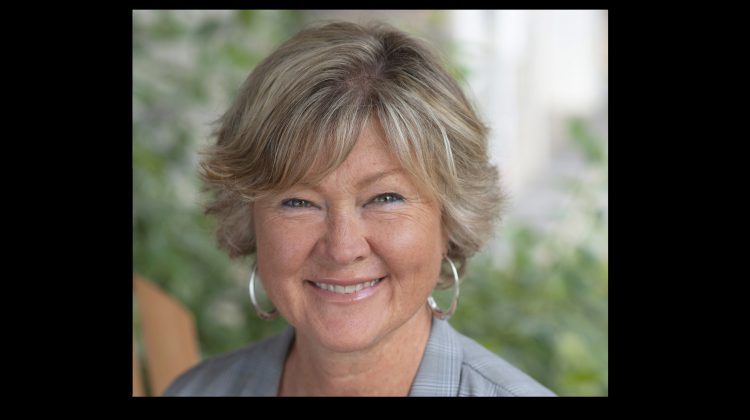 Image of Anderson supplied by MAHC.

MUSKOKA, ON- Muskoka Algonquin Healthcare has named a new head for their nursing and clinical services.

According to an announcement from the healthcare organization, the new executive is Carol Anderson. She’ll be taking up the title of Chief Nursing Executive and Clinical Services.

She took on the role at the end of September, following the departure of Ester Millar in June. She is described as an experienced hospital executive leader, with her new role including oversight of clinical services and nursing for MAHC and a non-voting membership on the board of directors.

“I’m excited to join the MAHC team and continue to foster the dynamic team approach to safe, high-quality care and quality improvement,” said Anderson, in the announcement.

“In my first week, I’ve been impressed with the tremendous teamwork I’ve seen on the units across both hospital sites, and the unwavering commitment to providing quality care to our patients and communities. This is truly impressive and I am so proud to be part of the team at MAHC. I look forward to building on MAHC’s recent achievement of accreditation with exemplary standing and contributing positively to MAHC’s mission and vision while furthering the goals of the organization.”

She holds a Master of Science in Nursing from the University of Toronto and brings 35 years of clinical experience in a number of health care environments including acute and critical care, complex continuing care, rehabilitation, mental health and gerontology, according to MAHC.

She has held senior executive leadership roles in health care for more than 20 years, including Executive Vice President, Vice President and Chief Nursing Executive roles in both large- and medium-sized hospitals. Carol also brings experience in operational leadership for several small/rural hospitals including the Port Perry site of Lakeridge Health and the Uxbridge Campus of Markham Stouffville Hospital.

She’s also spent much time in the Muskoka area at the family cottage on the Big East River.