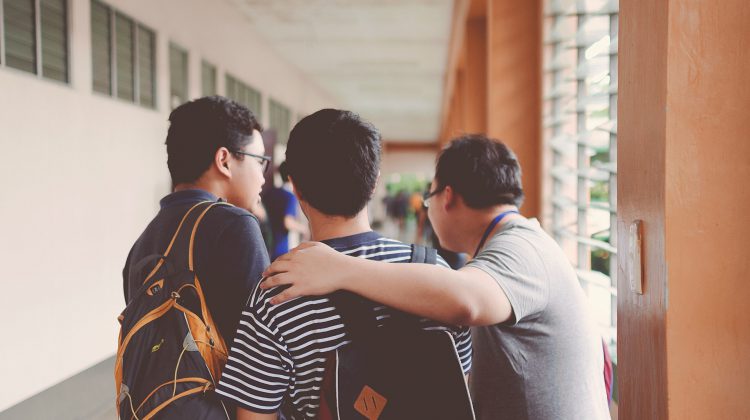 Students should not be affected by a work-to-rule campaign that starts on Monday says CUPE 997 President Bill Campbell. (Photo by Kobe Michael from Pexels)

BRACEBRIDGE, ON – Members of CUPE 997 will be working-to-rule starting on Monday.

Its president Bill Campbell outlined what some of the modified work days will look like for support workers in the clerical, custodial and educational assistant areas of schools at the Trillium Lakeland District School Board. The work-to-rule campaign will be done by the 850 members of the local that fulfill a variety of roles at area schools.

Campbell said essentially each area will not be taking on extra duties, but nothing that will result in interruption of students being able to attend school.

The union is protesting proposed and implemented cuts by the province that will make it hard to attract workers to jobs with ever-shrinking pay cheques.

“The intention is to draw attention to the fact that we are very low paid,” said Campbell. “Our average salary is $38,000 per year. And with some of the concessions the government is looking for it’s going to force people out of these jobs. It’s just not going to be an attractive job for people to get into.”

One of the big changes will be in the custodial area, where based on a previous ruling, the cleaning of hallways is technically not funded through the school board so they will not be swept.

“Custodians are not going to be sweeping the main halls or the gyms,” explained Campbell. “School boards are not funded for cleaning of non-instructional areas and there is a lot of areas in a school that are non-instructional.”

He contends that if a school principal determined that was a health and safety issue that principal would have to do the sweeping themselves.

According to Campbell funding for the cleaning of non-instructional areas was withdrawn in 2015 and CUPE wants to draw attention to the fact that portions of the school are essentially being cleaned for free every day.

Other areas of work to rule include workers not covering for sick or vacationing colleagues and not doing unpaid work.

“All of our members are paid by the hour and as a general course sometimes people will work extra hours and not get paid for it,” said Campbell. “We are asking the members don’t do that anymore.”

“Some of these duties are part of their normal job,” said Campbell. “The premise of a work-to-rule is you are doing most of your job but you are not doing all of the tasks. Whereas if you are actually on strike on the picket line you are withholding all of your duties.”

Province-wide over 50,000 employees will be using the same tactics and while it is not expected to stop kids from coming to school, it will put pressure on teachers and administrative heads as they attempt to deal with some of the duties not being done.