String of mail thefts has police asking for public’s help 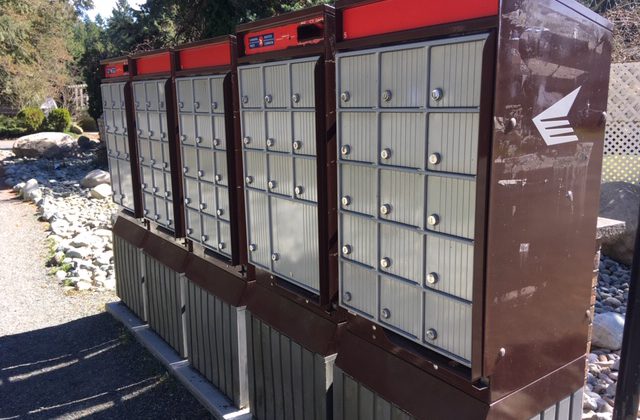 HUNTSVILLE, ON – Mail theft isn’t considered a petty crime and some criminals in Huntsville decided to take the risk.

Ontario Provincial Police (OPP) have responded to multiple reports of rural mailboxes being broken into.

The first was reported on Monday where six out of nine compartments were pried open over the weekend and the contents were taken.

The incident happened on Muskoka Road 3 North, but police couldn’t say exactly when it happened or how many culprits are involved.

The second was reported on Tuesday where a mailbox was broken into on Lindgren Road West. Police couldn’t confirm if any mail was actually taken in that case.

OPP is seeking assistance from the public to find the culprits. Anyone with any information is asked to contact the Huntsville OPP or Crime Stoppers.