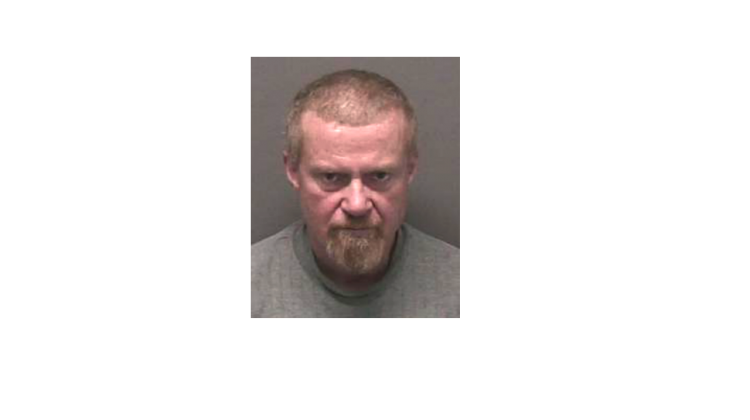 COTTAGE COUNTRY, ON- A man believed to be responsible for an armed robbery in York Region was arrested yesterday evening.

The OPP had put an alert out for the suspect, 54-year-old Shawn Chaulk. He allegedly robbed a grocery store in Vaughan and was armed with a handgun.

OPP have now confirmed that he was arrested in northeastern Ontario last night, and held for bail. He remains in police custody, and will be handed over to the York Regional Police later today.