Green Leader May in Muskoka today to support Miller 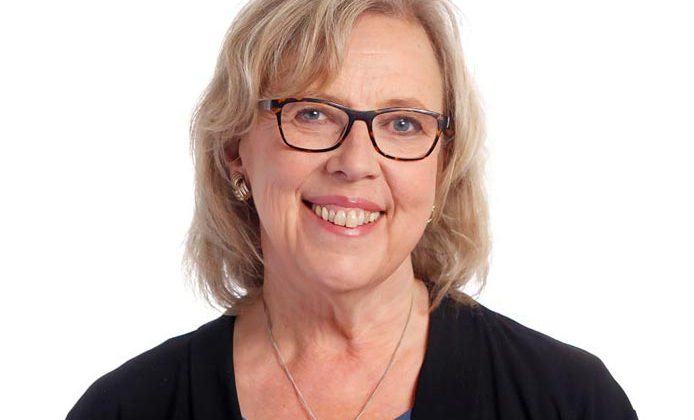 GRAVENHURST, ON – The federal leader of the Green Party, Elizabeth May, will visit Muskoka today.

She is in the area to support Parry Sound-Muskoka Green candidate Gord Miller.

May will visit Miller’s campaign office in Gravenhurst at 4:00pm and canvass with Miller, hoping to rally supporters and recruit volunteers.

“We’re here to win,” Miller told the MyMuskokaNow.com newsroom. “We started this election with 24 per cent in the polls.”

Miller says with plus or minus adjustments they are in reach of the conservatives and first time candidate Scott Aitchison.

Miller contends that the Parry Sound-Muskoka riding is ready for change.

At 7:00pm the duo will host a town hall event at the Muskoka Discovery Centre, 275 Steamship Bay Road in Gravenhurst. Doors open at 6:15pm.

Space is limited for the free event so organizers are asking for people to RSVP by calling the campaign office at 249-502-0977.