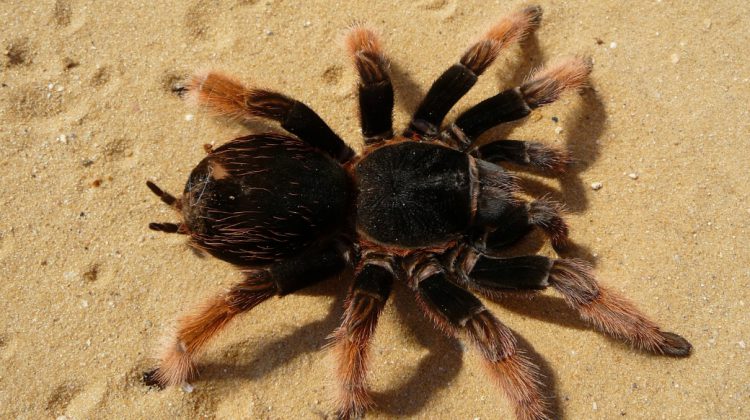 A tarantula is among many banned exotic pets in Huntsville. (Pexels.com)

HUNTSVILLE, ON – A potential change to a Huntsville exotic pets bylaw did not happen.

The changes were looking to add definitions, and an exemptions process among other items and repeal the existing bylaw introduced in 2006 to be replaced with an updated version.

Non-venomous snakes such as ball-pythons under 2 metres in length are now acceptable under the banned list.

Some fines and use of short-form words will need to be approved by the Chief Justice of the Attorney General’s office.

Also added in is a prohibition of any type of circus to perform within the town limits.

A report notes there have been no complaints about exotic pets since the existing law was introduced 13 years ago.

If the updated bylaw is approved it would go before council later this month.

**Note: Beyond 2 meters in length