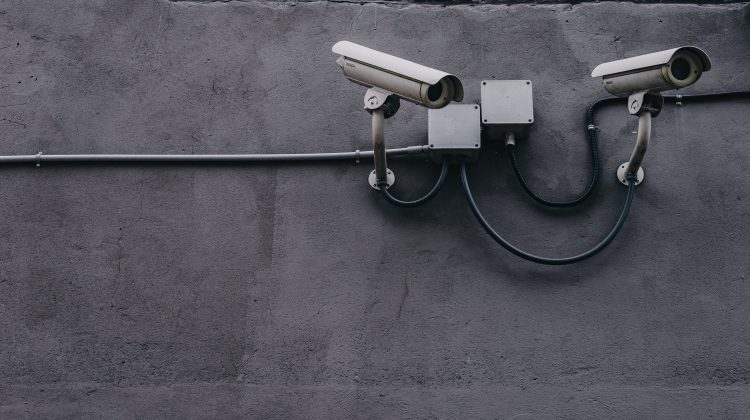 Image of a security camera sourced from Pexels.

MUSKOKA LAKES, ON- The investigation into the fatal crash on Lake Joseph continues this week.

The crash took place on the evening of August 24th near Emerald Island, around 11:30 p.m. Two vessels, one of which was owned by celebrity businessman Kevin O’Leary, collided around that time. O’Leary has said he was a passenger on his vessel at the time of the crash, with his wife at the wheel.

Two people were killed in the crash. One was Suzana Brito, a 48-year-old mother of three from Uxbridge, and the other was Gary Poltash, a 64-year-old retired accountant from Florida. He has two grown children.

In the days following the crash, O’Leary had issued a statement saying the other vessel had “fled” the scene, while the ownership of that vessel had disputed the account. Police later said that both boats left the area to contact emergency services.

O’Leary has now reportedly hired defence lawyer Brian Greenspan, according to multiple media outlets. The Toronto Sun has also reported that sources in Muskoka have said the police have footage from at least one cottage in the area of the crash in their possession.

Reached for comment on that point, investigation head Detective Inspector Martin Graham would not confirm or deny video footage had been collected. He re-iterated that police had canvassed the area of the crash looking for footage, as part of their investigation.

“If we received anything, that would form part of the investigation, and we are encouraging anybody that believes they may have information or footage to come forward,” said Graham.

Graham indicated that an examination of both vessels involved in the crash is continuing, the results of which will be combined with evidence and witness statements to reach a conclusion about the crash.

He didn’t have a timeframe for how long that would take.

If anyone has any information they believe would be of use to the police, they should contact the West Parry Sound OPP, or Crimestoppers.

“We’d be grateful for any and all information,” said Graham.