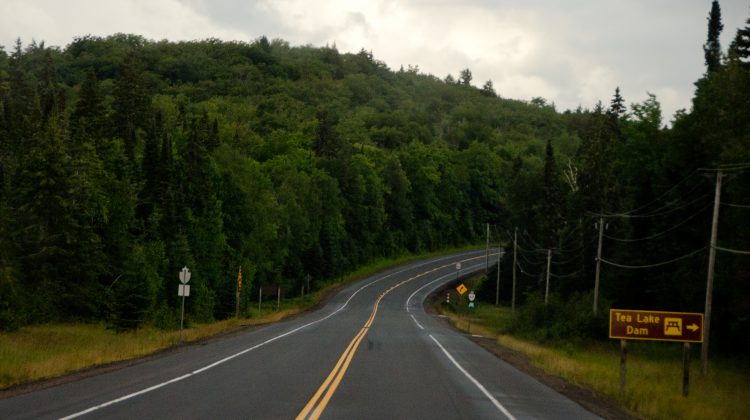 Highway 60 in Algonquin Park is shown in August of 2019. Photo by James Wood/MyMuskokaNow.com staff

ALGONQUIN PARK, ON – Less than a week from issuing it, an advisory has been lifted in the provincial park.

And as of today, the advisory at Canisbay Campground has been lifted.

According to Ontario Parks “ ‘boil water’ advisory means that water used for drinking, brushing teeth, making ice, reconstituting fruit juice and infant formula, and washing fruits, vegetables, and dishes should be brought to a rolling boil it for at least one minute.”

“Alternatively, you may prefer to use commercially bottled water or access water at other campgrounds within Algonquin Provincial Park.”

The MyMuskokaNow.com newsroom has reached out to the park to clarify the source of the advisories