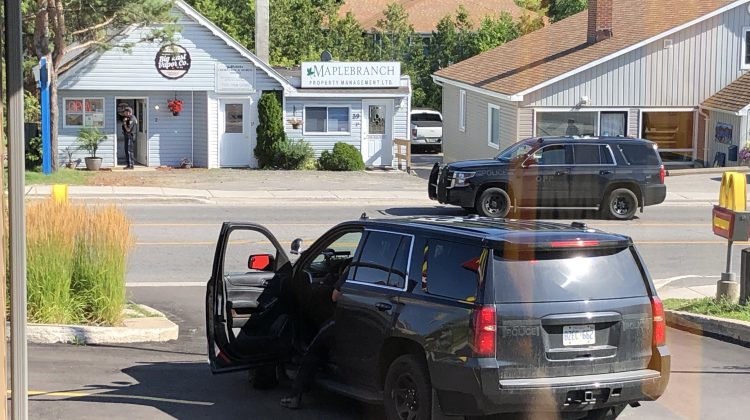 HUNTSVILLE, ON – A situation involving police has led to the evacuation of area businesses.

King William Street is closed from Scott Street to Cliff Road. Though it is not known what started the incident, officers are on the scene.

Police are asking that people avoid the area and take alternate routes. Nearby businesses including the McDonalds have been evacuated.

The MyMuskokaNow.com newsroom will update the story as new information becomes available.