Lake of Bays gears up for another weekend of antique vessels 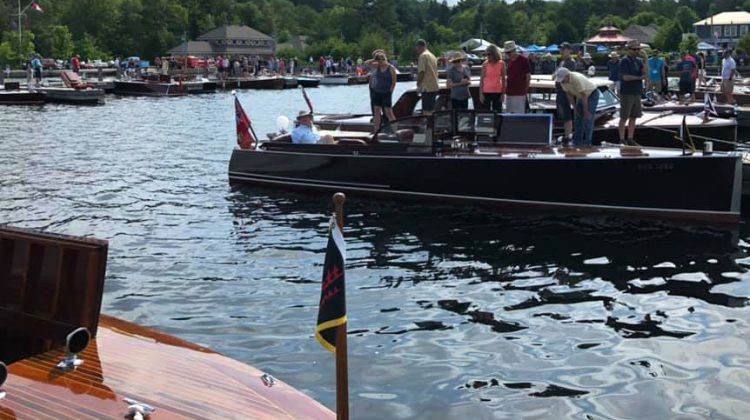 BAYSVILLE, ON – Boat and car lovers from near and far head to Baysville this weekend.

The Lake of Bays annual Antique and Classic Boat and Car Show is on Sunday, starting at noon until 4 p.m.

Organizer Wayne Donaldson said there is no plan to change the event with anything new.

“There’s nothing really different as the formula has been pretty successful,” Donaldson said. “We have a good turn out of cars and a good turn out of boats. Then the Northern Lights Steel Orchestra is part of the entertainment and people love the steel bands.”

Donaldson added it isn’t rare to see seniors and little kids dancing to the music.

The organizer said the highlight of the day will be the 109-year-old S.S. Bigwin, a 66’ steamship. It used to be a ferry for Bigwin Island in Lake of Bays.

The organizer added on top of the roughly 25 boats that came out last year, those in attendance got to check out the 110 classic cars. He expects a similar turnout this weekend and added some cars come from as far as Sudbury.

Donald said the grand finale will begin at 4 p.m. when bagpiper Sharon Mace sends the boats for a ride on the Lake of Bays.

Admission is free but Donaldson asked anyone coming to give a donation to the Winter Pantry Food Support Program. It supports less fortunate families in Baysville and Dorset.