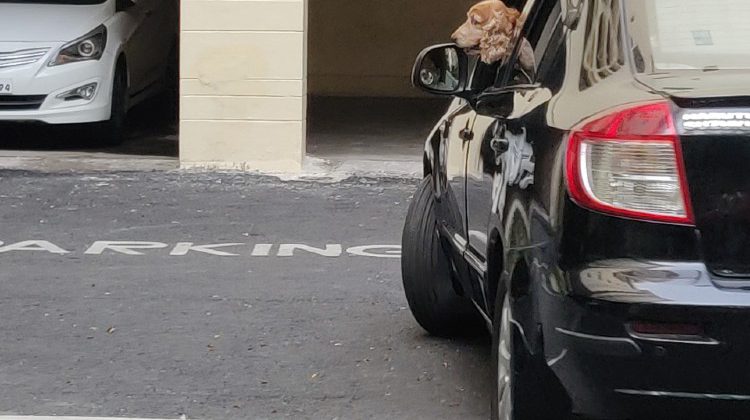 Dogs locked in cars is an ever-growing problem as the hot weather arrives. (Photo by Dharitri Walia from Pexels)

HUNTSVILLE, ON- A driver has been warned after their dog was left inside their car this afternoon.

The car had been parked near the mall’s central entrance, and the female driver had gone inside to get some shopping done. The medium-sized dog was left behind, and soon noticed by other people in the parking lot.

Police were contacted, with an officer arriving and eventually speaking with the driver after the vehicle was opened up for the dog. The woman was not charged or given a ticket, but received a verbal warning from the officer about leaving their pet in their vehicle.

Anyone travelling with a pet should make sure they never leave it in the car, as parked cars run the risk of getting dangerously hot very quickly.

The rough temperature in Huntsville today is hovering around 26 to 30 degrees.