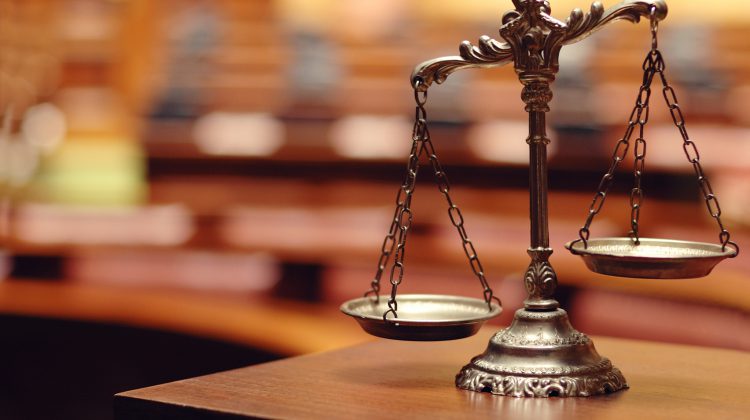 PARRY SOUND, ON – The next chapter in the murder trial of Amanda McClaskin is set to begin.

On August 26th a Parry Sound court will decide when the accused, Mark St. Amant, will stand trial for second-degree murder of the 36-year-old.

The preliminary hearing was completed on July 17.

Witnesses were scheduled to testify and the Crown laid out its case. A publication ban prevented any details from being reported on.

The 36-year-old went missing last summer and was last seen walking away from her home on August 3rd. Four days later she was reported missing to West Parry Sound OPP.

Shortly after the report, her body was found off Lake Joseph Road in Muskoka.

Amant is also facing charges of indignity to a body and two counts of breaching probation.