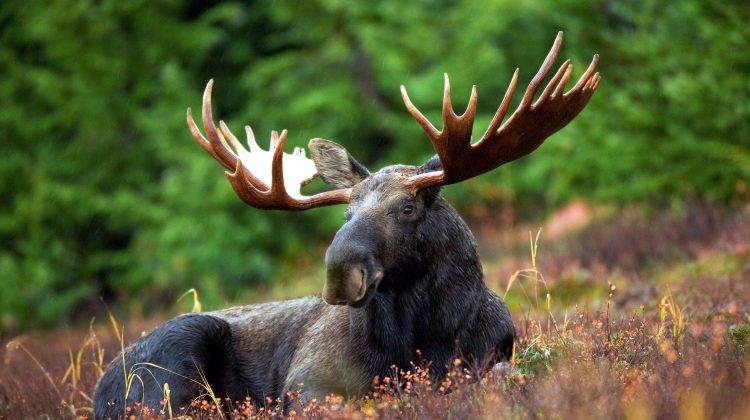 Image of a moose sourced from Pexels.

GRAVENHURST, ON- Don’t drive past your headlights.

That’s the word from the Bracebridge OPP, after eight different drivers hit the same moose on Highway 11 just south of Gravenhurst on Saturday evening.

According to the detachment, the incident occurred just after 9:30 p.m. in the southbound lanes of the major route. A single vehicle had first struck the animal, damaging it to the point that it had to pull off to the side of the highway.

After that hit, seven more vehicles hit the animal in the road.

The detachment is advising drivers on Highway 11 to be aware that wildlife could cross the highway, which can pose a hazard. Anyone heading along the route should be watchful, and be cautious to not drive so fast that they can’t stop within the distance that their headlights illuminate.

Drivers should also slow down when they see another vehicle has pulled off the road, as there could be a good reason for the vehicle being off.

No serious injuries were reported from the scene, though vehicles did sustain damage and the animal was killed.