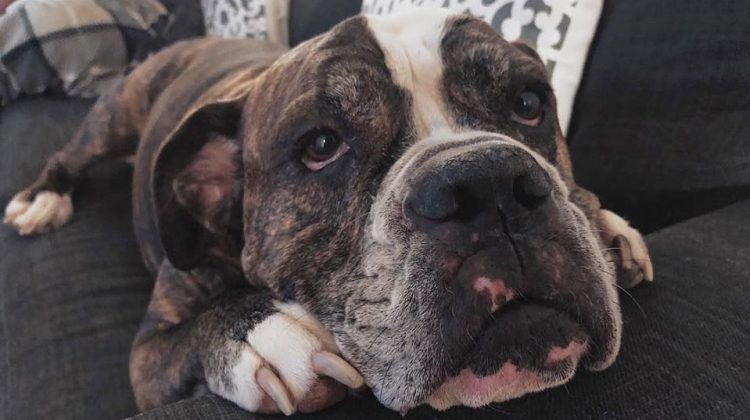 BRACEBRIDGE, ON- If you have opinions about off-leash dogs in Bracebridge, now is the time to express them.

The town government has announced a public survey, looking for input on the community’s bylaw for dog control. Earlier this year, it was changed to require all dogs being walked in areas other than town parks or trails to be leashed and held by a responsible person at all times.

The purpose of the survey is to get feedback on the issue of dogs in town parks and trails, where dogs can be off-leash as long as they remain under owners indirect control, such as voice commands. They also can’t be causing a nuisance to people or other animals.

The survey asks for input on which parks and trails should have dogs off leash, and which shouldn’t. Survey-takers can also offer their opinion at the end of the questions.

“Council will review the results of the survey at a later date and the by-law may be amended based on these survey results,” read the announcement.

“A public meeting will be held to review the results of the survey. The public survey will remain open until August 5, 2019.”

A link to the survey can be found here: http://www.surveymonkey.com/r/2019DogControlSurvey