Canadian Armed Forces conducting exercises in the area all week 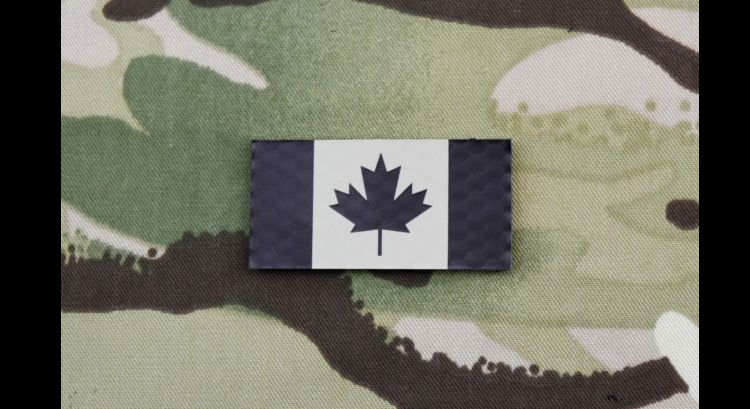 ALGONQUIN HIGHLANDS, ON – No there is not a coup starting in cottage country, but there are military aircraft in the area.

According to Algonquin Highlands Mayor, Carol Moffatt, the Canadian Armed Forces have returned to the area to conduct their annual exercises.

Moffatt says the army personnel and vehicles are calling the Stanhope Airport home from Monday the 22nd to Friday the 26th.

The multi-term mayor says that they have been doing these exercises out of the airport for years which the township is proud to host each year.

Although they will be based out of the airport, Moffatt says that it is not a spectator activity, adding that there will be nothing to see at the airport itself.

She follows that up by saying that the various military aircraft will be doing lake flyovers. Moffatt suggests that onlookers wave and take pictures and enjoy the fact that these exercises are in the area.

People in Haliburton County reported seeing a C-130 Hercules aircraft flying low over the area, with one person saying the plane with a 40-metre wingspan was so low they could almost make out the pilot.