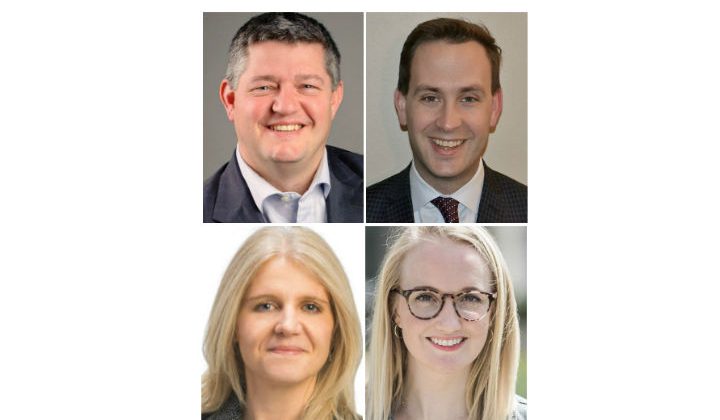 BRACEBRIDGE, ON- A candidate for the federal Conservative Party of Canada for Parry Sound-Muskoka will be selected this weekend.

It is the first time in over 12 years that a new name will emerge from the process being held at the Bracebridge Sportsplex on Sunday.

Alan Fraser, a Toronto lawyer from Bracebridge, chartered accountant Holly Thompson, Meghan Shannon of MacTier and Huntsville Mayor Scott Aitchison are all vying for the candidacy for the riding.

Doors open for the meeting at noon, with speeches starting at 1:00pm. Voting will take place from 2:00pm to 6:00pm.

Delegates for the party must have an up to date Conservative membership and proper identification to vote.

The federal election is currently scheduled for no later than October 21st.