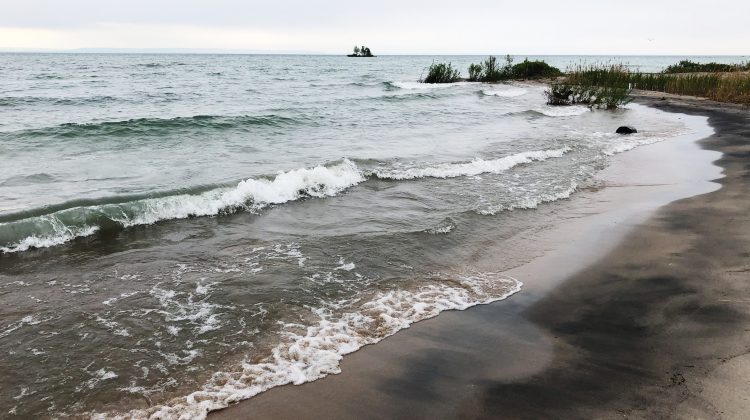 According to reports from the Georgian Bay Association, an advocacy group for cottager associations around the bay’s coastline, above average precipitation has been contributing to substantially high lake levels this summer.

In the group’s latest update from the end of June, lake levels on the Great Lakes are still expected to rise this month, with the levels of all the lakes above the previous record for June.

The group states that the levels of Lake Superior and Lake Michigan-Huron are projected to increase by one inch over the next month. Lake Erie and Lake Ontario are projected to see a net decrease of four and seven inches respectively by July 30th.

“Outflows from Lake Superior through the St. Mary’s River, and Lake Michigan-Huron’s outflow into the St. Clair River, are projected to be above average in June,” stated the group.

“Lake St. Clair’s outflow through the Detroit River is also forecasted to be above average.”

Despite the rise, the levels for Michigan-Huron are not expected to reach their record high, which occurred in 1986.