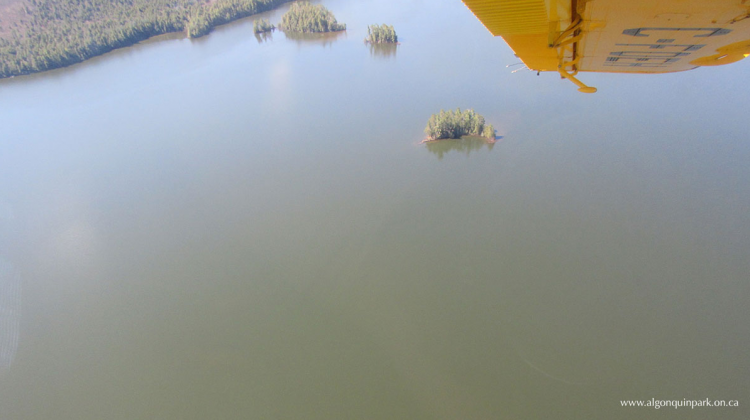 ALGONQUIN PARK, ON – Camping options in Algonquin Park are limited for the time being.

Park officials have issued a notice to let the public know that overnight camping is not allowed for Dickson Lake, Ryan Lake, and Hardy Bay on Lake Lavielle.

The reason for restricting camping access is due to the presence of algae in the waters at each lake.

Staff say that the algae present in the lakes can cause a health risk to humans and pets.

Although the camping is closed at all three sites, the park says that the canoe routes there are still open.

According to park staff, back in 2015 and 2016, Dickson Lake and the south end of Lake Laivelle showed signs of algae forcing them to close camping then as well. Ryan Lake camping was also closed to the public in 2016 for algae concerns.

If you are going through those areas, the park suggests that you avoid consuming any untreated, unboiled, or unfiltered water. It is also a good idea to not eat fish in any lakes dealing with algae.

If you are canoeing through the area, try to avoid any direct contact with the water, and don’t use the water for food preparation or bathing.

Overnight camping is going to remain closed until further notice.