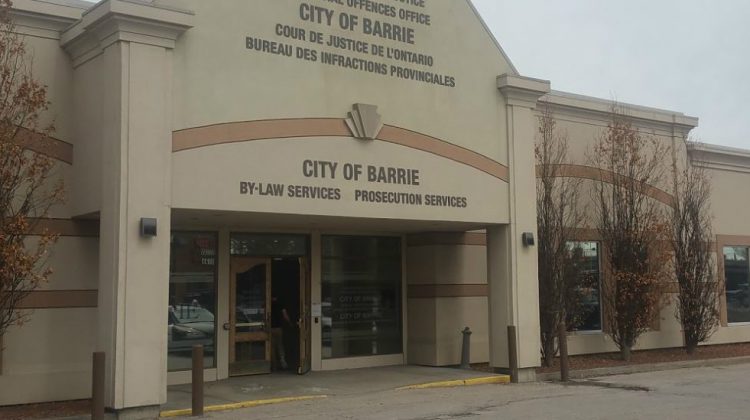 BARRIE. ON – A plea has been accepted in the second-degree murder trial of Bracebridge’s Bryan Boland murder.

Boland was in a Barrie Provincial Court today agreeing to a plea bargain after nearly a year and half of pre-trial hearings that suggested a trial would be taking place this October.

The guilty plea carries an automatic life sentence, but the eligibility for parole has been set at the minimum 10 years.

“It’s a sentence the defence had been seeking for a long, long time and as soon as that happened the case was resolved,” Fitzmaurice told the MyMuskokaNow.com newsroom.

Boland, 68, was facing a first-degree murder charge in the May 26th, 2017 death of his wife Wendy. His charge was later downgraded to second-degree murder.

Fitzmaurice said a change in the charge from first to second-degree murder was the pivotal moment in no longer seeking a trial.