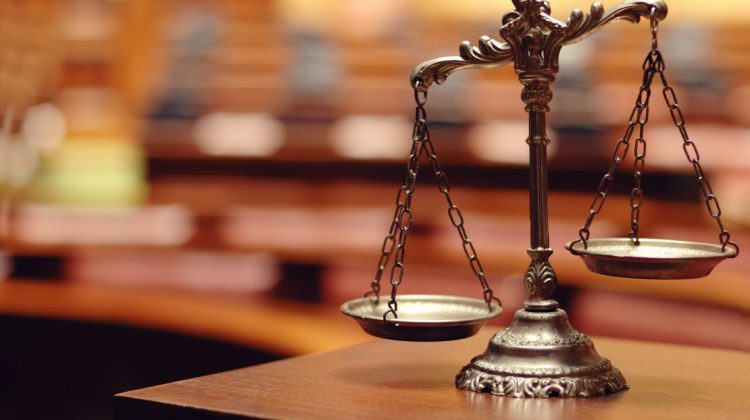 BRACEBRIDGE, ON – A plea has been proposed in the murder trial of Bryan Boland.

Boland, 68, was facing a first-degree murder charge in the May 26th, 2017 death of his wife Wendy. His charge was later downgraded to second-degree murder.

Boland’s lawyer John Fitzmaurice confirmed to the MyMuskokaNow.com newsroom that a plea had been proposed and that if accepted, Boland would be sentenced tomorrow in a Barrie provincial courtroom.

Second-degree murder carries a term of life in prison, with the eligibility of parole between 10 and 25 years.

Boland was arrested and charged with first-degree murder after the body of his wife was discovered in their driveway on Wellington Street in Bracebridge. He was denied bail after his arrest.