School board could have prevented layoffs: union president 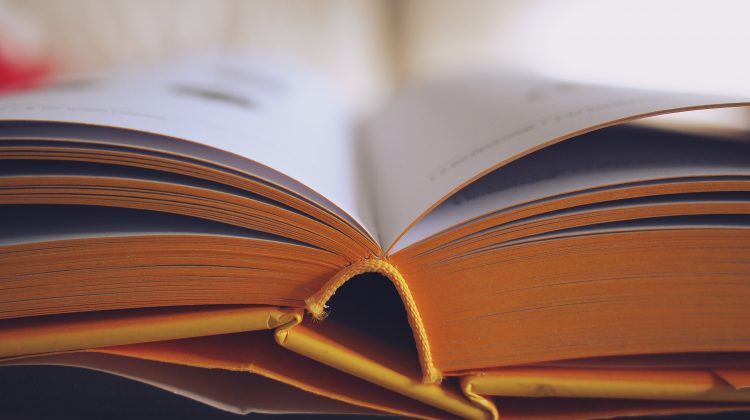 A book unfolded on a desk (photo provided by Pexels.com - Pixabay)

HALIBURTON, ON – William Campbell believes that there are things that could’ve prevented layoffs among staff at Trillium Lakelands District schools.

Yesterday, news broke that the school board had issued over 50 layoff notices to support staff in the district.

Campbell, who serves as the president of CUPE 997, which includes the support staff, believes that while the province cutting funds was the catalyst, things could’ve been done differently to prevent having to lay off all those people.

“The school board could make different choices that do not involve so many layoffs,” said Campbell, speaking to the MyHaliburtonNow.com newsroom.

He goes on to say “they could choose not to spend so much money on free lunches on people that don’t need free lunches… they spend a lot of money on their evening of excellence, which is where staff get awards, and everybody gets a nice dinner.”

Campbell believes that cutting back on events like that would help and he says “they really have nothing to do with the core focus of what a school board is, which is teaching students.”

Another concern of the union president is that the people to receive notices are front line employees, who Premier Doug Ford promised would not lose their jobs as a part of the education reform.

“We have lots of frontline workers losing their jobs,” said Campbell, who added that “educational assistants, people in the school offices, and custodians… you don’t get much closer to the front line than those people.”

Campbell believes that the education of students is going to suffer as a direct result of these layoffs.

The union has told their affected members to reach out to their local MPP’s.