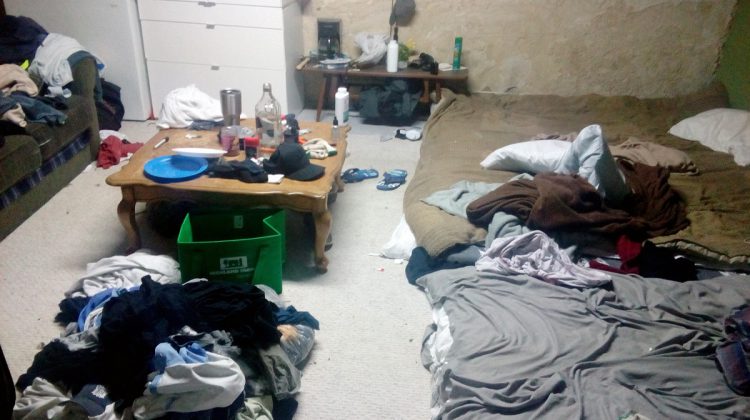 Starting last year the OPP, Barrie Police, and Canada Border Services Agency were jointly investigating a cleaning company based in Barrie. The company was accused of bringing people to Canada from Mexico under the pretence of being here for either educational purposes or for the promise of work permits and, eventually, permanent residency status.

The OPP says the victims paid large sums of money for these supposed opportunities but once they arrived in Canada were subjected to wretched living conditions at places in Barrie and Wasaga Beach.

The accused traffickers, police say, would drive the victims to and from forced work locations in Collingwood, Innisfil, Oro-Medonte and Cornwall. While this was happening it’s alleged the accused controlled the victims’ wages and charged them fees for accommodations and transportation. Back in February police searched several properties and were able to rescue 43 people who were all brought to safety, re-housed and provided with legal employment.

The accused are scheduled to appear in court in Barrie on July 3rd.