Fraser ready for the challenges of Ottawa 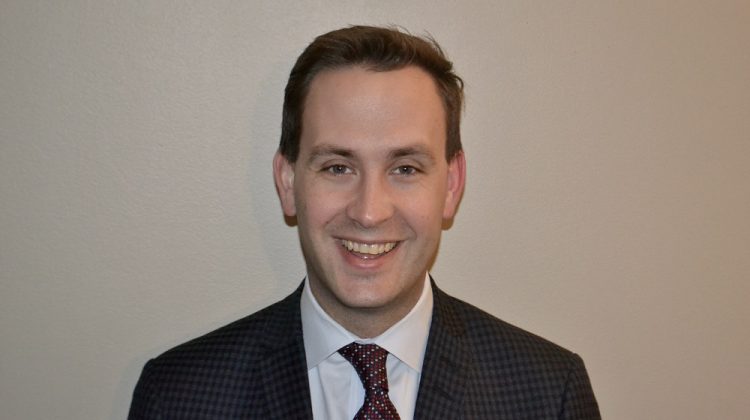 A nominee for the Conservative party race in Parry Sound-Muskoka says his local roots are important.

Alan Fraser, a financial services lawyer, says he was attending former MP and finance minister Michael Wilson’s funeral in February and was impressed by how much the former conservative parliamentarian had done in his life.

“It struck me that many of the achievements and education goals that he had achieved I was sort of the same plane as,” says Fraser. “I thought, I have been given this opportunity growing up in Bracebridge, going to school (in Muskoka), going to university getting an excellent education, how do I give back?”

Fraser is involved with the Canadian Hero fund that has raised nearly a million dollars for military families in need. He also says his close local roots through his family will be important in identifying with what Muskokans need in Ottawa.

On his website, he lists his five main priorities as economic development, accountable government, environment, affordable housing, and the opioid crisis.

Fraser says the vacancy left after longtime MP Tony Clement chose not to run is going to require big work by whoever wins the nomination, even though Parry Sound Muskoka has been a long-standing conservative riding.

“I think Tony served the constituents very well,” he starts. “But it is time for a new candidate and fresh blood. I think with the four individuals that are running it’s going to be a great campaign and we’re really going to have to get out there and hit the ground running. Get out there and meet people and explain why we are the best candidate for the conservative party.”

Fraser recalls his time in public and secondary school in Bracebridge fondly including a huge love of music that saw him participate in a number of bands. He says that the whole experience of growing up in the area gives him a great knowledge of the riding and its needs.

“I have a good understanding of what people are looking for in an elected leader,” Fraser says. “ I feel like I have some good momentum but that’s not to say I can rest on my laurels and keep reaching out to those people in Huntsville and Parry Sound to get the word out as well.”

He goes on to say it is an important time for the Conservatives to challenge the Liberals as scandals have begun to reveal holes in party solidarity in recent months.

“It’s a very scary sensation to think we are living in Canada and these things are happening in 2019 by our elected government,” Fraser says.

Right now he is urging supporters to buy a conservative membership ahead of the June 6th deadline so they can vote at the nomination meeting. Candidates are still awaiting a final date and location for the nomination vote.

For a link to buy a membership click here.