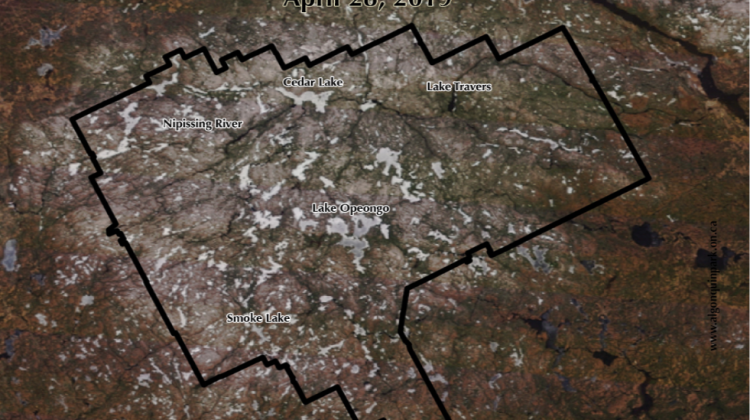 A rescue helicopter was used to get four people out of Algonquin Park.

It happened on Friday when the group had to be removed from a remote part of the park.

A Griffon helicopter from 4-2-4 Transport and Rescue Squadron at Base Trenton responded.

The people were reportedly suffering from hypothermia, and were transported to Smoke Lake, northwest of Huntsville. Paramedics were waiting to treat them.

The rescue took approximately two and a half hours to complete.

There is no word on their current status.