TLDSB reworks French Immersion to start French in grade one 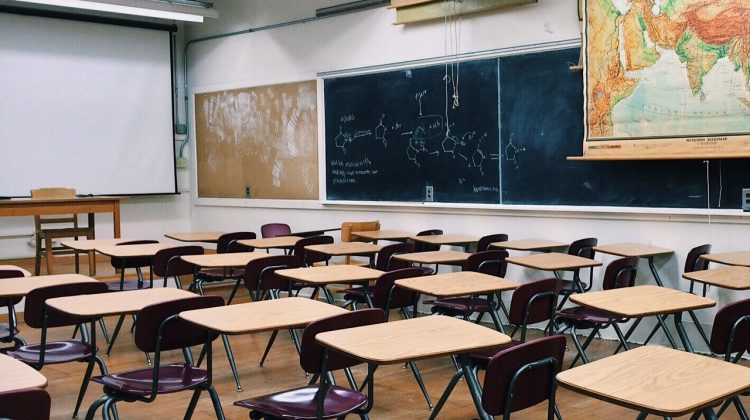 les changements arrivent, translates to “changes are coming” which is the case at French Immersion Programs.

Last night at the Trillium Lakeland District School Board Committee of the Whole meeting, the trustees heard about changes to the French Immersion Programs.

Katherine MacIver, the Superintendent of Learning, detailed the changes saying that the program is going to change the French instruction to start in grade one. Right now that program starts in kindergarten.

MacIver explained that in 2017-18 the board had collected feedback from a number of stakeholders including teachers, principals, and parents. She says that consultations continued into 2018-19 with groups from French Second Language programs, Curriculum Council, School Councils in French Immersion schools, District School Council and Canadian Parents for French chapters.

Aside from those consultations, MacIver says that there was a survey that had 734 people respond. The respondents were 613 parents or guardians, 79 staff, 39 students and 3 community members.

MacIver says that the FSL Advisory committee weighed the results of the survey and unanimously agreed that effective September 2019 french should be taught starting grade one. The decision came from a number of factors including the lack of FSL teachers across the province, and grade one is still considered early education. Another factor was that 51 per cent of those that answered the survey supported the move.

A third factor is the fact that not all full-day kindergarten teachers are not all French language instructors.

The board is also considering the idea of teaching math in English in grades one, two and three in French Immersion schools.