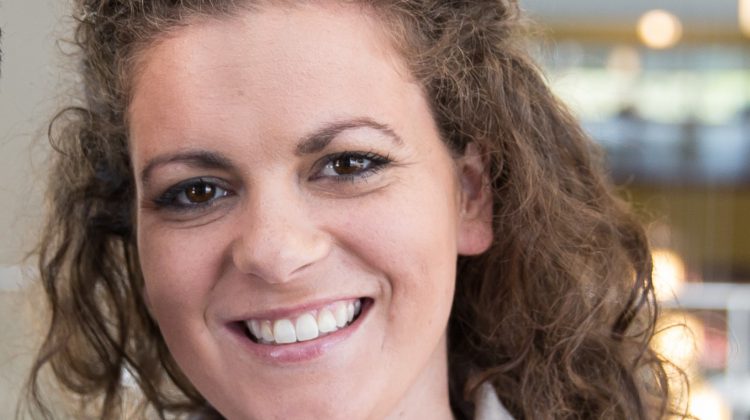 Trisha Cowie has been acclaimed in the Liberal nomination process for Parry Sound Muskoka. (Photo supplied by Trisha Cowie)

Trisha Cowie will be running for the Liberal party in the upcoming federal election.

It is the second time she will run for the party.  She was the only qualified nomination contestant, meaning she will be acclaimed at the nomination meeting for the Parry Sound-Muskoka riding.

“I send my hearty congratulations to Trisha and look forward to a successful campaign,” said riding president John Duck in a press release.

In 2015 Cowie finished second to Tony Clement, gaining 39 per cent of the vote.

In making the announcement the Liberal Riding Association is touting the party’s new engagement strategy and its hopes of keeping Prime Minister Justin Trudeau and the Liberals in power this fall.

The federal election is scheduled for October 21st.