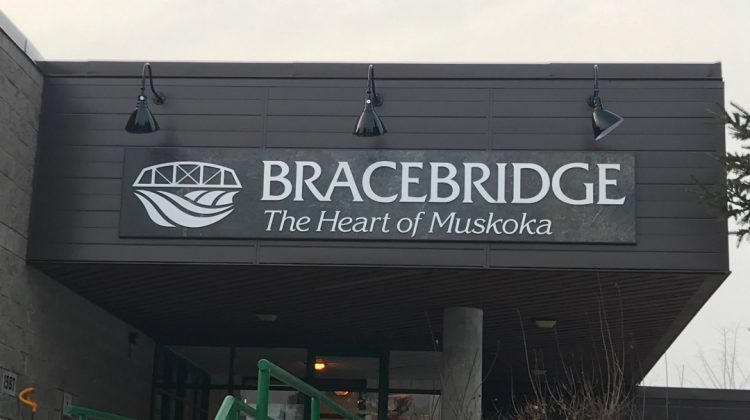 The Town of Bracebridge says it’s ready for any potential flooding.

At last night’s council meeting CAO John Sisson updated councillors on what preparations had been made for the spring freshet.

Key to the plans is frequent updates with the Ministry of Natural Resources and Forestry. The agency has been drawing water levels down in area lakes to give meltwater a place to go.

Director of Public Works Walt Schmid says the weather has been the biggest factor for keeping potential flooding under control.

“Our daytime temperatures above freezing followed by colder temperatures at night have allowed run-off during the day and then it stops at night,” Schmid reported.

Despite the positive looking forecast plans are still in place with Emergency Management Ontario.

As noted by Sisson, flooding that occurred in 2013 was the result of warm temperatures and heavy rainfall over a short period of time. At that time over 140 millimetres of snowmelt and rain entered the watershed in two days. It resulted in the flooding of the North Muskoka River in Bracebridge and a number of roads were washed out.

Heavy rain at any time during the spring can change things quickly.