One to hospital at Gravenhurst house fire 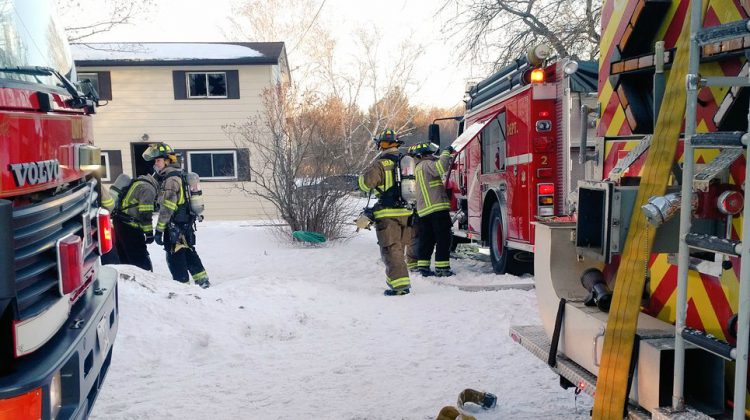 A structure fire at a two storey home in Gravenhurst has sent one woman to hospital.

According to Gravenhurst Fire, fire crews responded from Stations 1, 2 and 3 to the blaze on Houseys Rapids Road late this afternoon.

While the blaze was brought under control, crews stayed on scene to continue suppression efforts.  The cause of the fire is currently unknown.

One woman has been rescued from this fire by the initial crew and has been transported to hospital. The fire is under control but units continue extinguishment and overhaul. pic.twitter.com/bVqj7Mqp8z