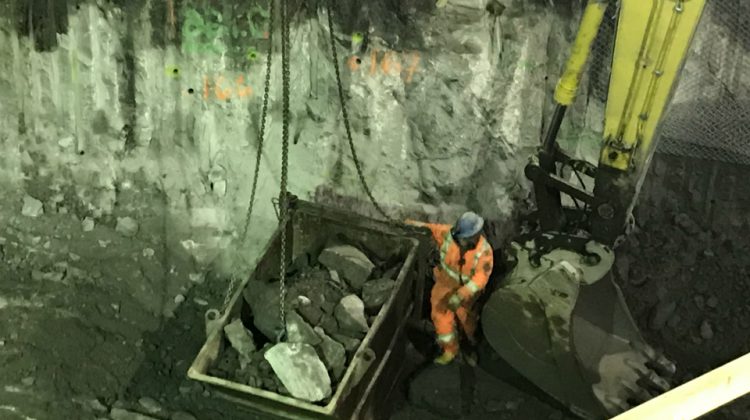 It was a first court appearance to hear $65,000 in charges related to the Bala Hydro Project.

In December Township of Muskoka Lakes By-law officer, Jon Popple leveled 13 charges of $5,000 each against the companies in charge of the project and a Vice President for breaching local noise bylaws.

The appearance took place yesterday at Bracebridge Provincial Offences Court and resulted in the matter being held over until April 10th.

According to the Town of Muskoka Lakes bylaw officer Jon Popple the township will now provide disclosure for the defence to prepare a response.

Popple says there were no new complaints during the holidays, though work did continue in permitted working hours over the break.

“It was pretty quiet (in terms of complaints) over the holidays,” says Popple.

At issue was whether the companies were breaking a local bylaw related to the project that said work could not proceed past 9:00pm daily. On the evenings that complaints were filed by residents to the bylaw office work was going until 5:00am followed by a brief break before the day shift started.

In a December story Nhung Nguyen, Vice President of Swift River Energy Ltd. contended that they had relief from that bylaw with a clause that spoke to running pumps 24 hours a day and allowed for the operation of construction equipment.

OPP looks for suspect involved in stealing a wallet