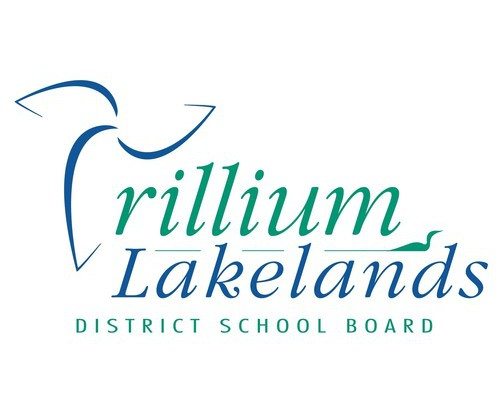 Schools across the TLDSB are in good shape despite Ontario cutting millions from specialized school programs.

Larry Hope, the Director of the Trillium Lakelands District School Board, says the cuts made by the government shouldn’t have a serious impact on the board and its schools. Hope tells My Muskoka Now.com there were a number of programs that were no longer receiving funding that TLDSB were not involved in. Hope says “we’ve been quite fortunate in that, the impact will be minimal.”

Hope explains that one of the programs being cut is the focus on youth program which he says was about $8 million of the $25 million, adding it has received a lot of attention in bigger communities, but Hope says the TLDSB has never gotten funding for that program so it would not be impacted by it getting cut. Hope goes on to say other programs that were cut, the school board had already anticipated they were not getting funding for.

According to Hope, the most notable of those programs for the board was the innovation and learning funding. Hope says the school board was thinking it might get around $100,000 from the fund, but he adds the board got no notice of that funding so it did not budget for or spend that money. Hope states this means the board did not have to pull any programming back because the funding was never being used, to begin with.

The board did not make it through the cuts completely unscathed though. According to Director Hope, a program the school board was involved in that got cut was the Tutors in the Classroom program. Hope says this program was an expenditure of about $20,000 and now that it has been cut, Hope says they simply won’t offer the program anymore. He says the program is typically filled by temporary employees regardless and only runs in the spring.