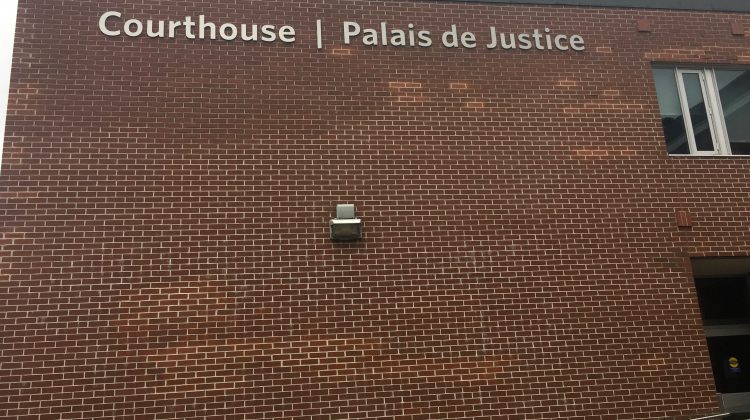 A murder case involving a Huntsville man is getting pushed to 2019.

A preliminary hearing for Charles Hayhoe, which ran in Huntsville on Thursday, has been extended to continuing running on January 24th. Hayhoe was arrested in early 2017 after 45-year-old Michel Earl died from severe assault injuries.

The accused was released on bail at the start of this year.