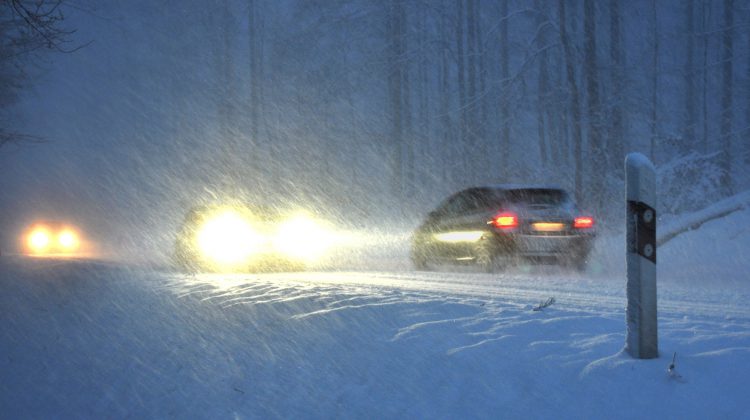 Environment Canada is warning morning commuters to be careful.

Portions of west Muskoka are under a snow squall warning, with the rest of the district under a watch, as a storm is blowing in from Georgian Bay, bringing a possibility of heavy blowing snow, which is likely to cut down on visibility on highways across the district. Snow squalls can also quickly change conditions from blue skies to zero visibility within minutes.

The snow squalls will break up later this morning, but a new round of squalls are expected later in the day.

The area could see up to 15 cm of snow fall by Thursday.