Two Muskoka men arrested after truck worth over $70,000 stolen from Midland 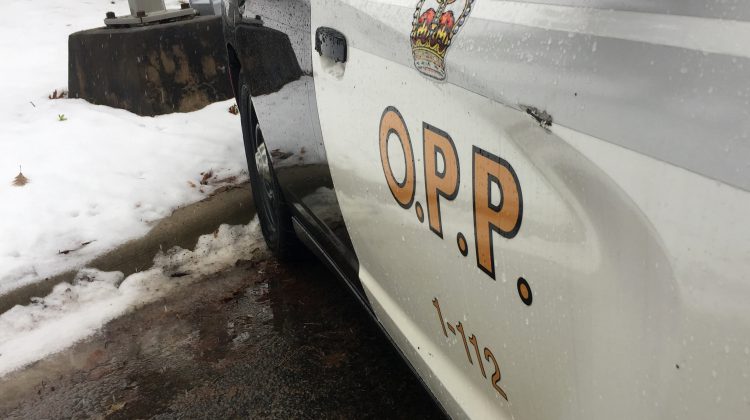 Two Muskoka men are facing charges after a stolen truck was recovered near Barrie.

OPP officers from Bracebridge and Orillia worked together to track down a Dodge Ram truck worth over $70,000, which had been stolen from Midland. The truck was discovered at a traffic stop in Coldwater Township on Thursday. Police also discovered other stolen property, break-in tools and fake license plates during another traffic stop in the area, related to the investigation.

46-year-old Ernest Walla of Gravenhurst and 48-year-old Gustav Nelson, who is a resident of both Muskoka and Surrey, B.C. were arrested and charged with theft. A 39-year-old from Wellington County was also arrested in relation to the crime.

All three men are appearing for a bail hearing today in Bracebridge.