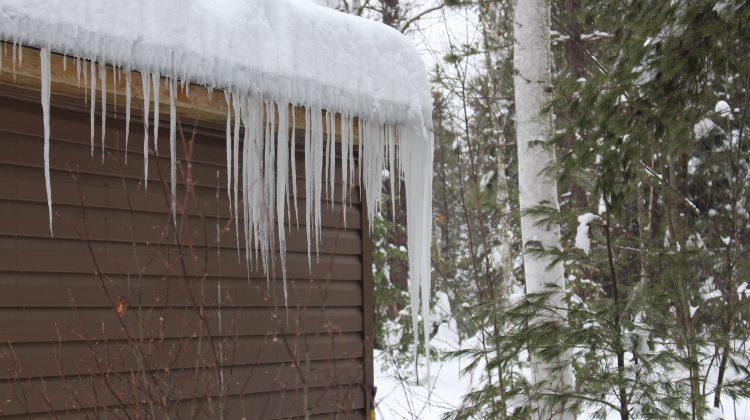 December is officially bringing winter to Muskoka, along with some very chilly weather.

Cheng says there’s a high likelihood of an arctic air mass winning that battle, causing another cold snap in Muskoka.

On November 22nd, Muskoka broke a cold weather record from 2008 after the temperature dipped to -23.2.

Cheng says the battle between air masses also means Muskoka will likely be all over the place with the temperature as well.

As for an early prediction of a white Christmas, Cheng says he’d rather wait until closer to December 24th to see what Santa has in store for the district.