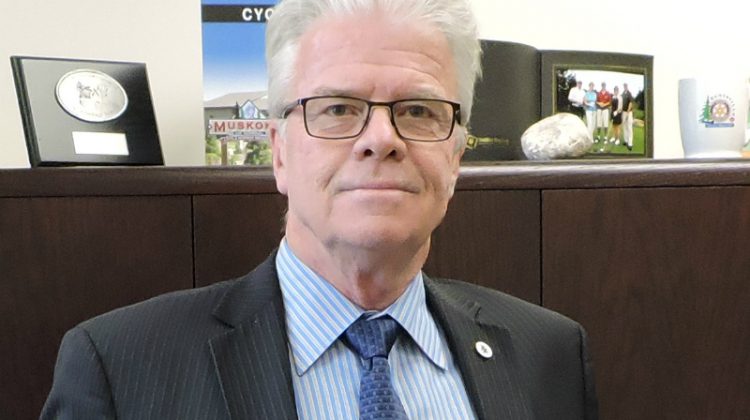 John Klinck is poised to claim his third term as the Chair of the District of Muskoka.

He was the only person to put his name forward for consideration after the position went from being a popular vote back to a council vote by the incoming provincial government.

The inaugural meeting of the of the district council will take place on Monday, December 10th at 7:00pm.

The council has 14 incumbents with eight new faces joining for the first time.

Prior to the introduction of the Better Local Government Act by the new provincial government, the selection of district chair was going to be decided by voters during October’s municipal election. The act saw the removal of popular votes for several regions including Muskoka.

The deadline for nominations was November 20th.

Klinck has one final technical hurdle to clear before resuming his District Chair duties. The new council will be asked to appoint Klinck as District Chair at their inaugural meeting.  Klink is the only eligible candidate.