Bracebridge wants to hear from you on proposed Salmon Avenue extension 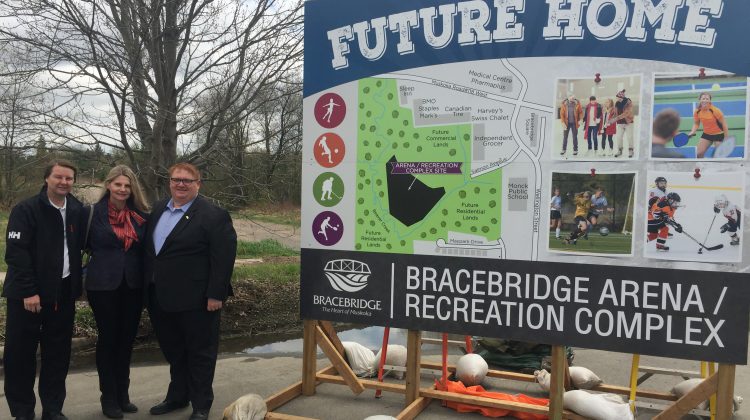 Alongside the plan to build a new arena in Bracebridge, the town also wants to extend Salmon Avenue.

The short stretch of road, which currently intersects with Wellington Street and stops just behind Your Independent Grocer, would proposedly stretch all the way around to meet Highway 118. Before moving forward with construction, there are a few steps the town needs to take. This includes an environmental assessment and, more importantly, hearing from residents.

If you are interested in this project, would like to hear more and even give your input, you’re invited to attend a public meeting at the Bracebridge Sportsplex on December 13th. The meeting starts at 5:00pm. The town will be taking any public input up until January 12th next year.

The town has picked a stretch of acreage behind YIGs to build the proposed arena complex, which would include a new library. The town is also considering construction on an attached field house for other sports like indoor soccer and lacrosse.

An early cost estimate on the project forecasts a nearly $50 million price tag. The town is currently waiting to hear back from both the provincial and federal governments on possible funding opportunities to take some bite out of the cost.