Paisley Donaldson Reflects on 15 Years of Service to Gravenhurst 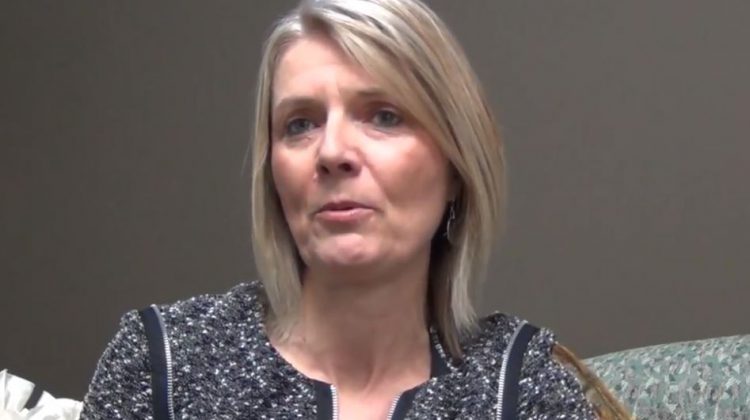 She is winding things down after 15 years serving Gravenhurst.

Paisley Donaldson, Mayor of Gravenhurst for the last eight years and serving on council seven more years before that, is calling time on her political career.

In a phone conversation, she remarks that she is busier than ever as the new mayor, Paul Kelly gets set to take the reins.

It has been a busy chapter of her life and now she is ready to step back into a civilian existence helping her husband run their electrical contracting business.

She says overall, she is grateful for the opportunity to serve.

“It’s been a great opportunity,” Donaldson starts off.  “It’s been a privilege and an honour to have been the mayor of the town of Gravenhurst for the last eight years.”

Not so much looking at her own contributions, rather she purrs praise on the people she has worked with over the years.

“During that time I have been blessed with a great council,” Donaldson says. “Together we have I believe accomplished a lot of great things. You have a lot of things that you want to accomplish coming in as a new mayor, as a new term of council but  you really don’t know what those are until you-you get started and then they just kind of happen on their own.”

She points to community building, with various groups and organizations as something she will remember fondly.


“We’ve come together as a town and working with the senior centre, the business improvement area, chamber of commerce, our service clubs, we all now seem to be driven to the same goals,” Donaldson says.

There was no defining moment that said it was time to go back to private life, but she says public office can be full of folks who have perhaps lost the energy for it.

“I’m a firm believer that people do get stale at their jobs,” Donaldson offers. “You always need that breath of fresh air and new people to come along that have new ideas.

“I think everyone should know when they are done. And I want to leave on a high note too.”

All that being said, she does leave the door open to still contributing again down the line.

“There is nothing to say that I am not going to come back out and not saying when but to potentially sit on some committees and still be part of the town and volunteer and do some of that other stuff,” Donaldson hints.

When her duties as mayor end next month she will try to put her feet up for a minute and get reacquainted with the quiet life. For now.